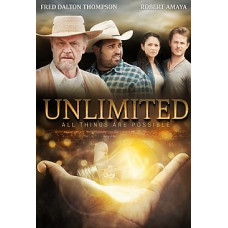 Unlimited - All Things Are Possible (DVD)

Simon Orwell is a brilliant student whose life has taken a series of wrong turns. At the point of gi.. 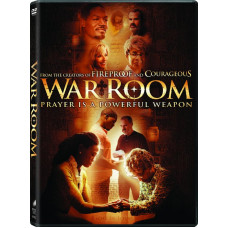 From the award-winning creators of Fireproof and Courageous comes War Room, a compelling drama with ..

R&B superstar Andre Stephens (Deitrick Haddon) is on top of the world. He has success, fame an..

An ex-gang leader must choose between forgiveness or revenge when his daughter is murdered by an o..

Do You Believe - Experience the Power of the Cross - DVD

When a local pastor is shaken to the core by the visible faith of an old street-corner preacher, h..

Esther and the King - DVD

Produced and directed by Raoul Walsh and leaping from the pages of the Old Testament, Esther and the..

A church destroyed. A congregation silenced. A relationship shattered. Yet even in life's darkest v..

After Bart Millard loses his father to cancer at only 18 years old, he writes Mercy Me's greatest .. 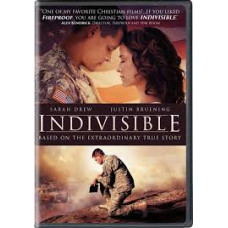 Invisible Enemies - You Haven't Seen Anything Yet - DVD

A college student takes a walk around the block with a friend and stumbles across a pair of glasses...

The "teenpack" is looking for adventure when they discover a mysterious old lighthouse and the eve..

Jeremy Sisto (six feet under, Clueless) stars as the son of God in this mesmerising tale that vividl.. 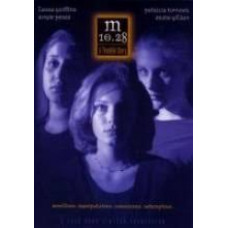 On a cool October night each person will make a choice that will ensnare them all in horrifying cons..

Magdalena: Released from Shame One woman caught in the scandalous act of adultery; another, reject..