A Lineage of Grace - Francine Rivers

In this compilation of the five books in the best-selling Lineage of Grace series by Francine Rivers..

The bodyguards of Elite Guardians Agency have more than just skill and prowess in common--they're al..

To those who matter in 1950s Hollywood, Lena Scott is the hottest rising star to hit the silver scre.. 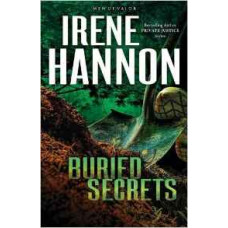 After seven years as a Chicago homicide detective, Lisa Grant has hit a wall. Ready for a kinder, ge.. 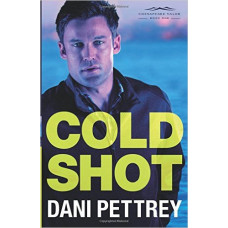 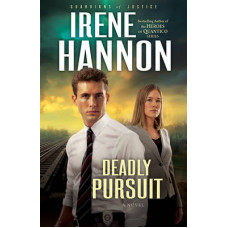 As a social worker, Alison Taylor has a passion for protecting children and seeing that justice is s.. 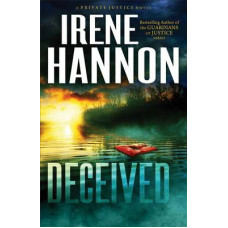 For three years, Kate Marshall has been grieving the loss of her husband and their four-year-old son.. 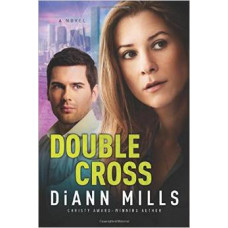 When a shipping container washes ashore on an island between our world and the next, John the Collec.. 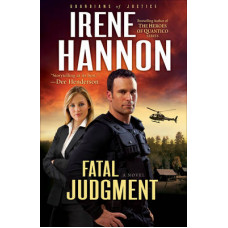 U.S. Marshal Jake Taylor has seen plenty of action during his years in law enforcement. But he'd rat.. 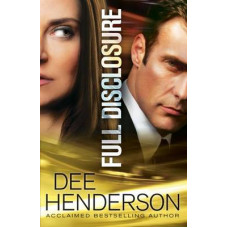 Paul Falcon is the FBI's top murder cop in the Midwest. If the victim carried a federal badge or had..

Growing up in the west Michigan resort town of Sandy Shores in the early 1900s, Hannah Grace, the el..

Leota’s garden was once a place of beauty, where flowers bloomed and hope thrived. It was her refuge..