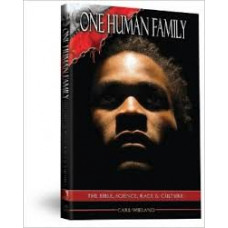 A fascinating and deeply informative read that goes way beyond the normal 'all one race' conclusion... 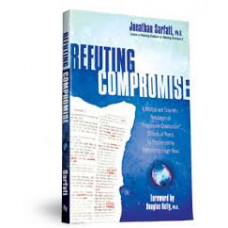 With brilliant clarity, Jonathan Sarfati, author of the best-selling Refuting Evolution (1 and 2) ha.. 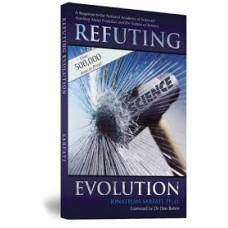 A creationist response to the National Academy of Science's Teaching About Evolution and the Nature .. 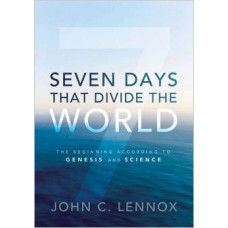 What did the writer of Genesis mean by “the first day”? Is it a literal week or a series of time per..

The Case for a Creator - Lee Strobel

"My road to atheism was paved by science...but, ironically, so was my later journey to God." - Lee.. 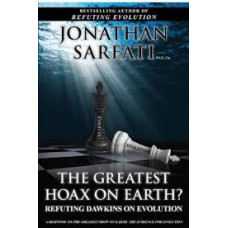 Richard Dawkins is the world's best-known champion of both atheism and its intellectual underpinning..

Is it possible that reality can be perceived most clearly with the eyes of faith? Best-selling autho..

Evidence for nature's Intelligent Designer - the God of the BibleAt last, a definitive work on desig..

An inspiring new perspective on the science versus religion debate.Can science explain everything? M..

What do you believe in? Whatever it is, that is your religion. Religion shapes your loves, ideals, b..

Is the rigorous pursuit of scientific knowledge really compatible with a sincere faith in God? ..

Scientific Proof of GodIn his witty, warm and welcoming style, Ray Comfort addresses what is slowl..

Alister McGrath has written to great acclaim on both Richard Dawkins and C. S. Lewis. Here he brings..

More than 60 of the most-asked questions about Creation, Evolution, and the Book of Genesis Answered..