True Story (Based on) 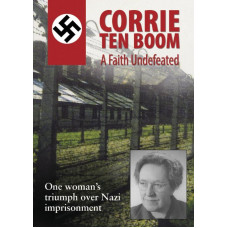 When Nazi forces invaded Holland in 1940 and began rounding up Jews, Corrie ten Boom, her sister B.. 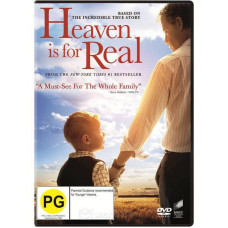 Heaven Is for Real - DVD

Based on the #1 New York Times best-selling book, Heaven is for Real recounts the true story of a sm.. 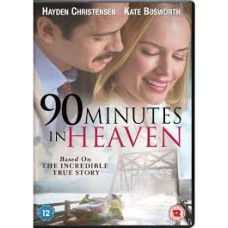 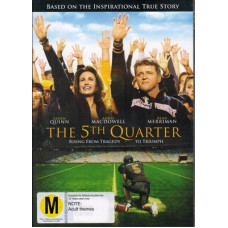 For every season, there is a time to hurt a time to heal and a time to triumph. When 15-year-old Lu.. 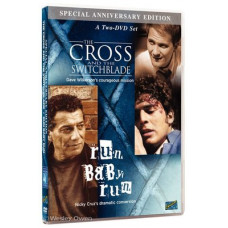 Cross and the Switchblade This Special anniversary release of the ever popular film tells the true .. 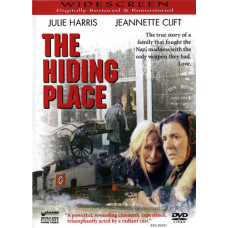 The true story of a family that fought the Nazi madness with the only weapon they had. Love. Be.. 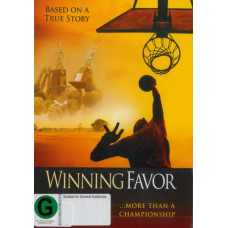 Winning Favor, is an inspirational new family and faith-friendly feature in the tradition of Facing ..

Walk in the shoes of an unlikely messenger who touched the world. Rare historical footage and comp..

NOW ONLY $14.99An ex-gang leader must choose between forgiveness or revenge when his daughter is m..

John Newton was a troubled young man with a violent temper and a penchant for vulgarity that liter..

On Wings of Eagles - The Eric Liddell Story - DVD

The continuing true story of Eric Liddell’s glorious life after winning Olympic gold in the 1924 P.. 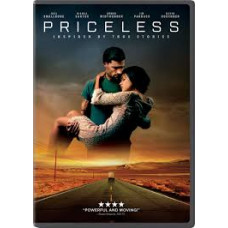 Lee is an ardent investigative journalist who loves sinking his teeth into a good story. He consid..

The Most Reluctant Convert - The Untold Story of C S Lewis

Written and directed by two-time Emmy and BAFTA winner Norman Stone (BBC's Shadowlands), The Most Re..